Back in early 2008 it emerged that Fabulous Films had finally acquired the rights to re-release Star Fleet as it was originally shown in the UK back in the eighties. Having helped Fabulous Films with some of the text and, ah, quality control (!) on the DVD I received the check discs for the release in December 2008 with a view to an early February 2009 release. Was I disappointed? Oh no... You can pre-order / order from any of the outlets linked to on the right.

Although my check discs arrived in paper envelopes (!) you can rest assured that the full release is going to contain a lot more than that. This image will give you an idea of the full scope of the release, which will include a rather nice booklet and other goodies related to the series. 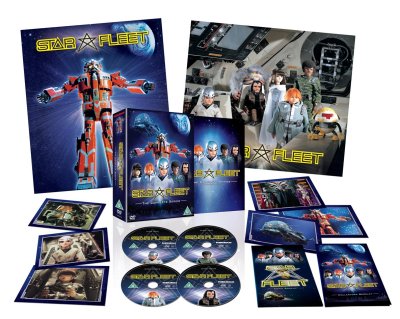 The series was broadcast over 24 episodes in the UK, with recap elements at the front and back of each episode (apart from the first and last ones!) This is the version on the 4 discs, and although I watched it on a large screen, the quality was great for a show that was originally mastered some 25 years ago. The originals have been remastered, and the sound is absolutely incredible. It was a very odd feeling seeing it in full widescreen glory after so long, as those familiar with the series will be aware that the US compilation version that has been floating around for some time just isn't the same thing (and outright misses chunks of episodes). The attention to detail on this show just has to be seen to be believed.

What has been obvious to me right from the outset is that Fabulous Films weren't out to simply release the series. As with Mysterious Cities of Gold, they wanted to know what else they could add to the release to make it appeal to the fans. Of all the extras that are on the discs, the documentay has to be the highlight because it is completely original. Go Nagai, Louis Elman, Peter Marinker and Gerry Anderson all appear to provide their memories of the series (and give details of what might have been). It's a great piece of value add for the fans. Also appearing is Brian May's music video, as well as various stills galleries of collectables and behind the scenes shots.

Below are a few shots from the DVD to whet your appetite. Select to enlarge. Enjoy! 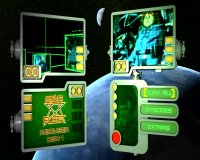 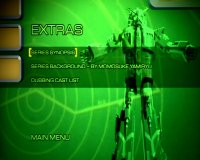 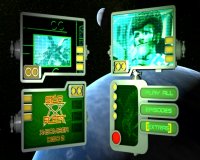 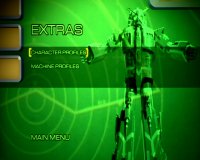 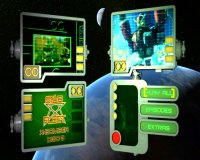 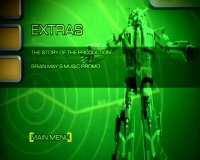 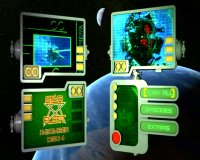 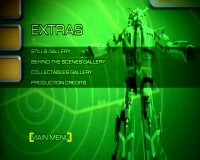 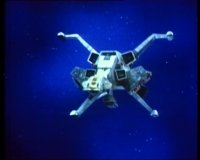 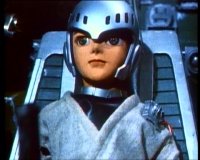 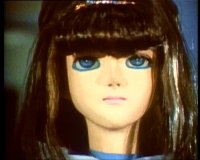 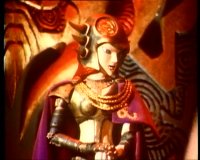 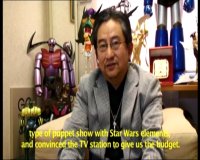 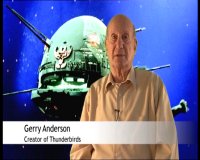 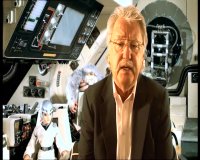 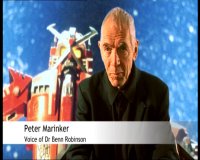 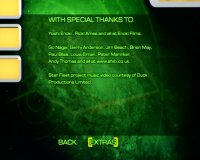